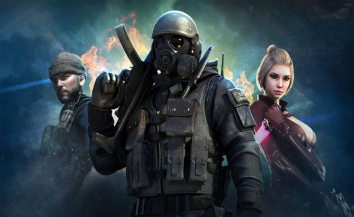 CrossFire is a fast-paced free-to-play first person shooter, pitting two teams against each other. Select a mercenary from one of several special operations groups from around the world and choose from a massive armory of firearms, explosives, hand-to-hand weapons. Enjoy adrenaline-fueled action-packed battles across a variety of different modes spaning competitive player-versus-player arenas to cooperative survival scenarios.

Something for Every Mercenary 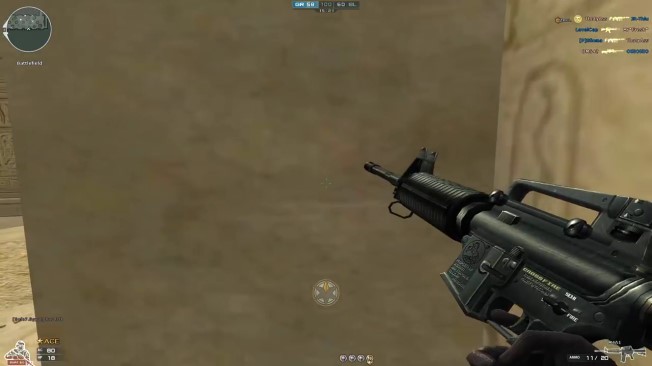 Choose from a massive armory of firearms, explosives, hand-to-hand weapons used by military forces worldwide. Armed with the best weapons, join other mercenaries in single and team-based, adrenaline fueled, action packed combat scenarios. Battles across the world in a variety of locations across dozens of different modes. 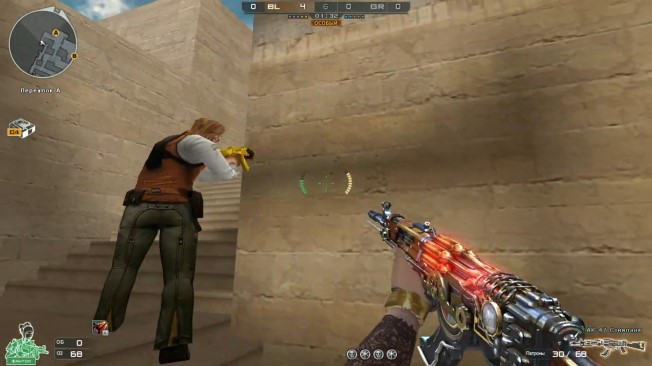 Global Risk is a mercenary outfit that prides itself on a sense of honour and justice. Founded by former members of the British SAS and an American weapons manufacturer and bankrolled by the more stable nations of the world, their aim is to curb terrorism wherever it may spring up and give the world a sense of peace. But, the question that must be asked is, whose peace are they trying to achieve? 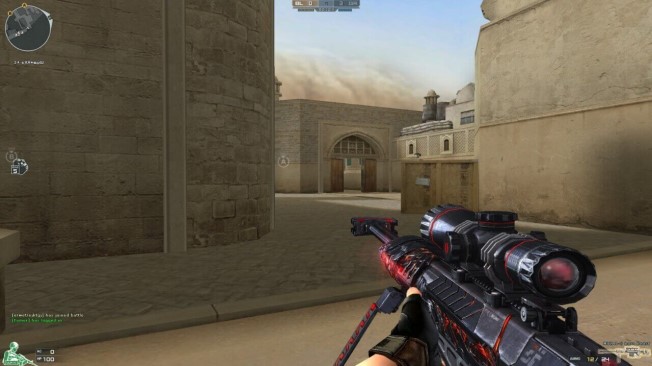 Black List is a mercenary outfit that seeks to free the world from the oppression of modern governmental politics. Origins unknown, they see the market manipulation from multi-billion dollar companies and the corruption of politics as blights on humanity and push to eradicate them by any means necessary. They may believe their intentions are good, but as the old saying goes, the road to evil is paved with good intentions.