NiGHTS Into Dreams... is one of the many Action games for Sega Saturn. But some critics also attribute this game to the Adventure genre. After releasing in 1996, this game got the base of the players that really liked it. Because of its gameplay, responsive controls, and nice graphics NiGHTS Into Dreams... were mostly popular in USA. We recommend to play it. 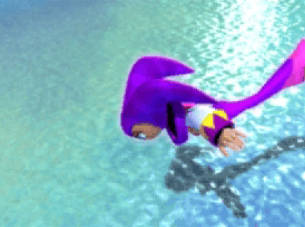 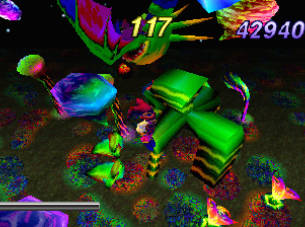 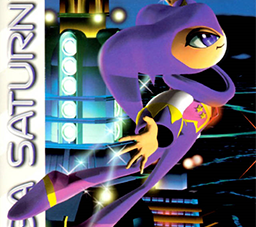