Mega Man 2 is an action game that was developed and released in the year 1988. The company behind this game’s development is Capcom. They made this game for the Nintendo Entertainment System.

During its release, Mega Man 2 for NES had some of the best graphics. The game had very bright and vibrant colors, the drawings were really good, and it was one of the few games that featured big bosses. The background of the game was also very well structured. The backgrounds had incredible colors that perfectly suited the level of the game. The only downside is the fact that some areas were less detailed than others.

Mega Man 2 game is basically where a player controls the main character known as Mega Man through a series of levels where he has to face the bosses: Wood Man, Heat Man, Flash Man, Crash Man, Quick Man, Bubble Man, Air Main and Metal Man. They are referred to as Robot Masters. They have a special weapon, and there is a level dedicated to each Robot Master’s weapon power. The player is supposed to defeat every boss so that they can win the game. Each time they defeat a boss, they are given the special weapon of that boss. The gameplay of Mega Man 2 is different from the first game due to some additional features. The additional features include an energy tank which renews Mega Man’s health at any time and a password system which allows the player to get back to the same level after defeating the Robot Masters.

The controls of Mega Man 2 are easier and more precise compared to the original game. With this game, it is very easy to shoot, change weapons and jump. The player controls the game through a menu that can be accessed by pressing the start button. At first, the player might have some trouble getting used to the game because Mega Man doesn’t jump as high as other game characters do and he also climbs ladders really slowly, but the controls are really great.

Mega Man 2 is the kind of game you will want to play over and over again. The developers have designed the game in such a way that it is not easy to defeat the bosses. Therefore, it can take a while before you get to the next level. This challenge and desire to win are what makes players play the game over and over again. It is really interesting and worth the investment.

Mega Man II doesn’t have any in-game purchases. The only thing you can take advantage of to improve your gaming experience is the password feature and the Energy tank which makes it possible for you to get further in the game.

For a game that was developed in an era where technology was not so advanced, this game is phenomenal. It has incredible graphics and great gameplay. If you are looking for a game with incredible sound, amazing gameplay, and fast action, Mega Man 2 is an excellent choice! 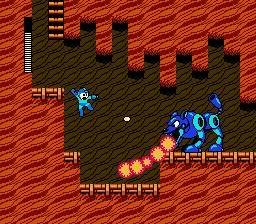 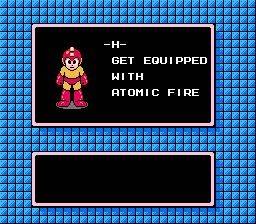 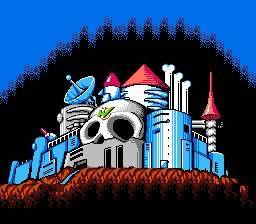